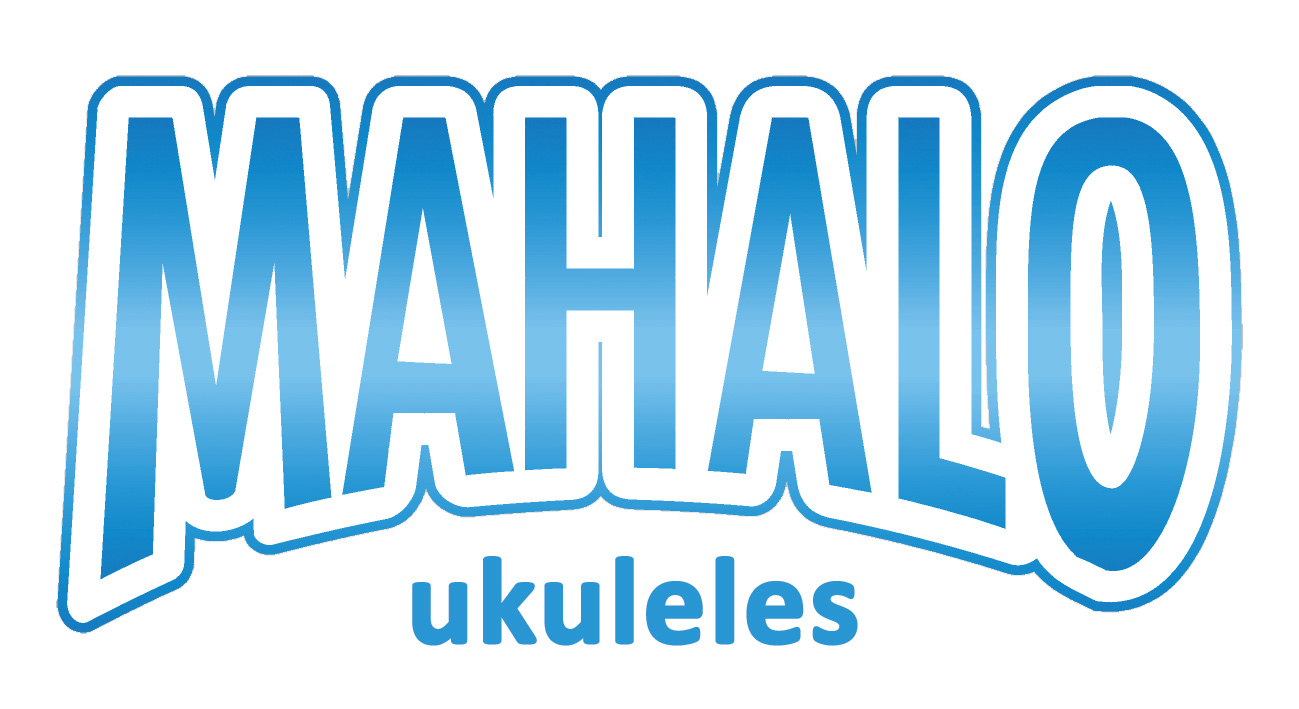 Mahalo, meaning “thank-you” or “gratitude in Hawai’ian, was the word chosen by Kikutani Music, a musical products distributor based in Nagoya, Japan as the brand name for their then, new range of ukuleles in 1999.

Originally manufactured in China for Kikutani, Mahalo ukuleles were developed with a promise to deliver a “real musical instrument experience at an entry-level price point”. Prior to this, entry level ukes were generally considered toys and most were musically unplayable.

Initially, the range of Mahalo ukuleles was quite small, but as they were the first high quality, inexpensive, playable instrument on the market, the quantity sold into Japan was extraordinary.

At this point, the Chinese manufacturer of Mahalo, began distributing the brand around the world under license to Kikutani Music and quite literally became an enormous overnight success.

It’s debatable to what degree Mahalo sparked the worldwide ukulele phenomenon, however there is no doubt that Mahalo played a part in the strong resurgence and popularity of the ukulele. The sheer quantities sold worldwide prior to and during the current ukulele boom underlines Mahalo’s place as a major driving force in today’s world ukulele market.

Mahalo is now the No. 1 selling ukulele brand in many countries and arguably, the world. Thousands of music stores around the world stock Mahalo as their main ukulele line. These experts do this because Mahalo ukuleles represent the very best value for money on the market! It’s for this reason alone that millions of ukers around the world started their musical journeys on a Mahalo ukulele.

The World’s Most Played Ukulele.

Outsourcing of manufacturing is part of every business nowadays. However, keeping the entire process in house, from product design and materials sourcing through manufacturing to final quality control provides us with the quality, flexibility and control to exceed market demands. Mahalo ukuleles are proudly designed, built and tested by our extremely talented people from our own, purpose built, state-of-the-art facility.

To be the world’s leading manufacturer of ukuleles of excellent quality and value for money that enhance and inspire a lifetime of playing music.

At Mahalo we are committed to the highest standards of production, ethics and integrity. We care for our employees and their families, our customers and users of our products and the world in which we all live.

The World’s Most Played Ukulele.